For as long as I can remember flight has fascinated me. The beauty, engineering, and complexity of an aircraft fills my mind with wonder. After finding FliteTest on YouTube in 2014 and discovering how cheap and easy flight could be, I was sold on getting started.

​Out of pure excitement, with a box cutter, foam and hot glue, I covered my dinning table with cardboard and scratch built an FT Spitfire in one night. I've always picked up new skills quick, so why not start with an intermediate plane? After an hour on a SIM I decided I was ready, even though I still couldn't land consistently.

I went to an AMA field and a nice guy there helped me make sure my control surfaces moved in the correct directions. My plane was ready. I was ready. He yelled out to the other 20+ pilots that a first time flyer was about to go up. Out of courtesy, they all landed their planes so I could walk out on the field and hand launch. Everyone was watching me. It's not like I was already nervous... talk about pressure.

I stepped out on the field and made my way to the far end, "It's go time." 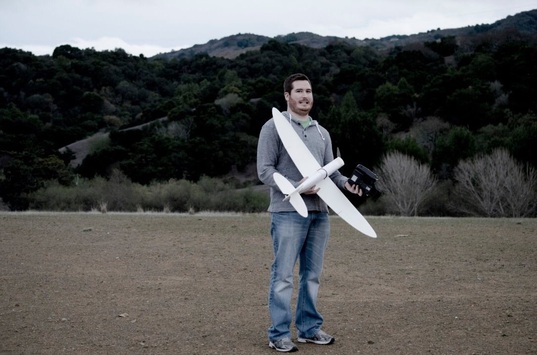 I throttled up my motor and let her go. Launching was easier than I expected but she was faster than I anticipated. At full stick I took to the air. 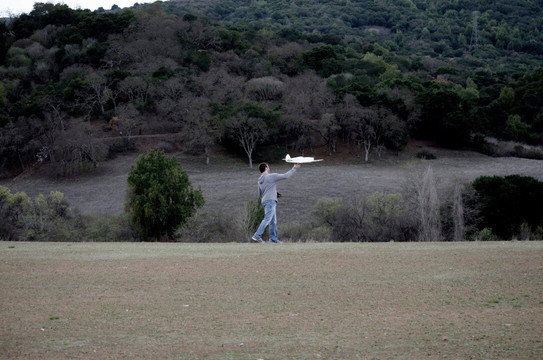 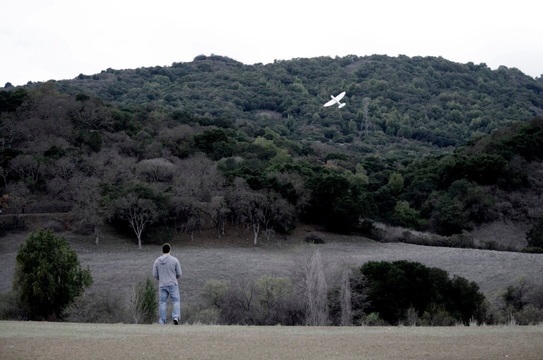 ..only to crash from about 80 feet up 10 seconds later. On gravel. At full throttle.

After all that time I spent training on my SIM (ha!) I was sure that my first flight would go smoothly. The plane didn't respond how I was used to, though. Everything felt backward and awful. Needless to say I was pretty bummed after picking up my ruined plane to hear someone from the sideline ask to check my surfaces.

"Yep they are reversed."

Thankfully, in addition to the Spitfire, I had also built a FT Delta and FT Duster. So, the next day I took them out to a different park (after ensuring my surfaces were correct) and flew. I've been in love with flight ever since.